IBM recently began shipping their next generation Power Systems, POWER8.  These servers are available for license and are open for development through the OpenPOWER Foundation. 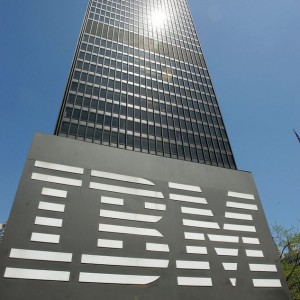 After 3 years, hundreds of patents, and $2.4 billion, IBM has proven their commitment to this product line and to the growing needs of their customers. POWER8 is designed specifically to handle the extreme data growth  and staggering new requirements burdening so many organizations today.  It has been said that the IBM Power Systems running BLU Acceleration on Power are capable of analyzing data 82 times faster than a comparably configured x86-based system. Recognizing that Linux is the driving force for innovation, three out of four of the new Power Systems servers shipping today can run various combinations of Linux, IBM AIX or IBM i operating systems. The fourth model, the Power S822L, runs Linux exclusively.

With industry-leading server quality and utilization levels, the new Power Systems line-up redefines today’s data center economics – by helping to reduce floor space, power and cooling costs. IBM has designed these systems to operate at industry-leading levels of efficiency, guaranteeing the system will perform as warranted while at a sustained 65 percent utilization. With twice the data throughput compared to an x86-based server, the new Power Systems can help cut data center footprints in half.