How to Secure Mobile Apps in the Workplace

Everyone’s got them, everyone “needs” them, but how secure are mobile apps in your environment and more importantly, how much is your company at risk because of them? In a recent research report, Ponemon Institute surveyed 640 individuals involved in the application development and security process in their organizations on the following topics: 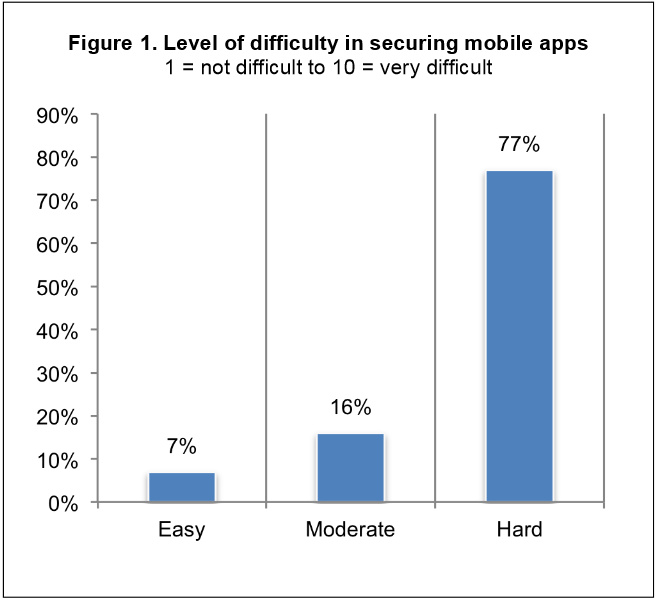 The following are six findings that reveal why the state of mobile application is insecure:

The problem is clear, is the solution?

The following chart shows how the survey participants responded to the question, “What security techniques are used to vet mobile apps in an organization’s app store for security?”

Schedule a consultation today to learn how Flagship can help you design an effective mobile security strategy. 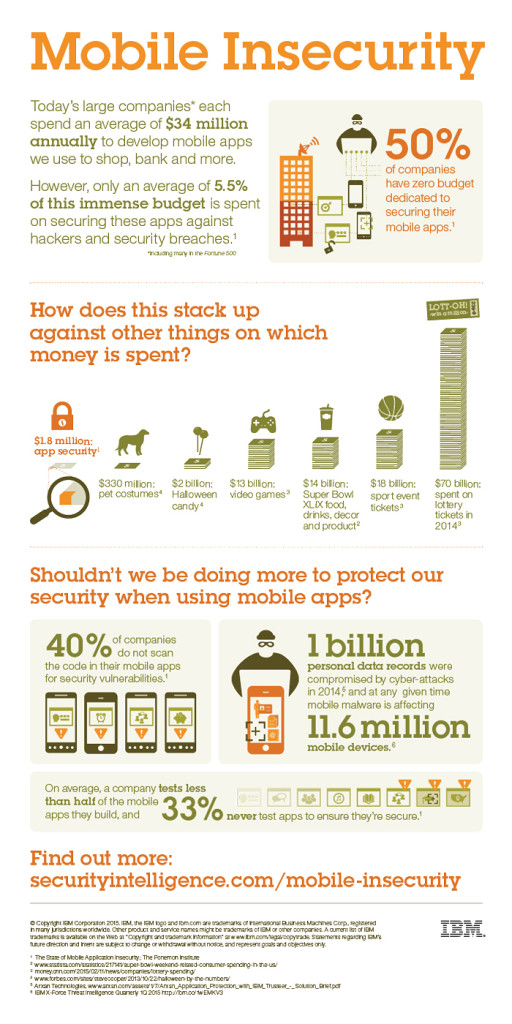